Is the US about to experience a new "Great Disorder"?

US inflation has recently been surging and is now "trotting". From Gerald Feldman's description of Germany's inflationary episode a century ago, one is struck by many similarities with today...

US CPI inflation recently hit 7.9% - not only is this a 40-year high but it's also a pace one might refer to as "trotting" inflation. If inflation keeps rising, we - or at least the Americans among us - might be about to experience "galloping" inflation.

A shift from trotting to galloping inflation is described in Gerald D. Feldmans great book "The Great Disorder" which analyses Germany's economic and political situation between 1914 and 1924. One comes away with the conclusion that Germany probably had a theoretical ability to combat inflation in the early 1920s, as well as the intent - at least among some key decision-makers - but in the end the country's political ability was shown to be lacking.

A trotting horse and its driver 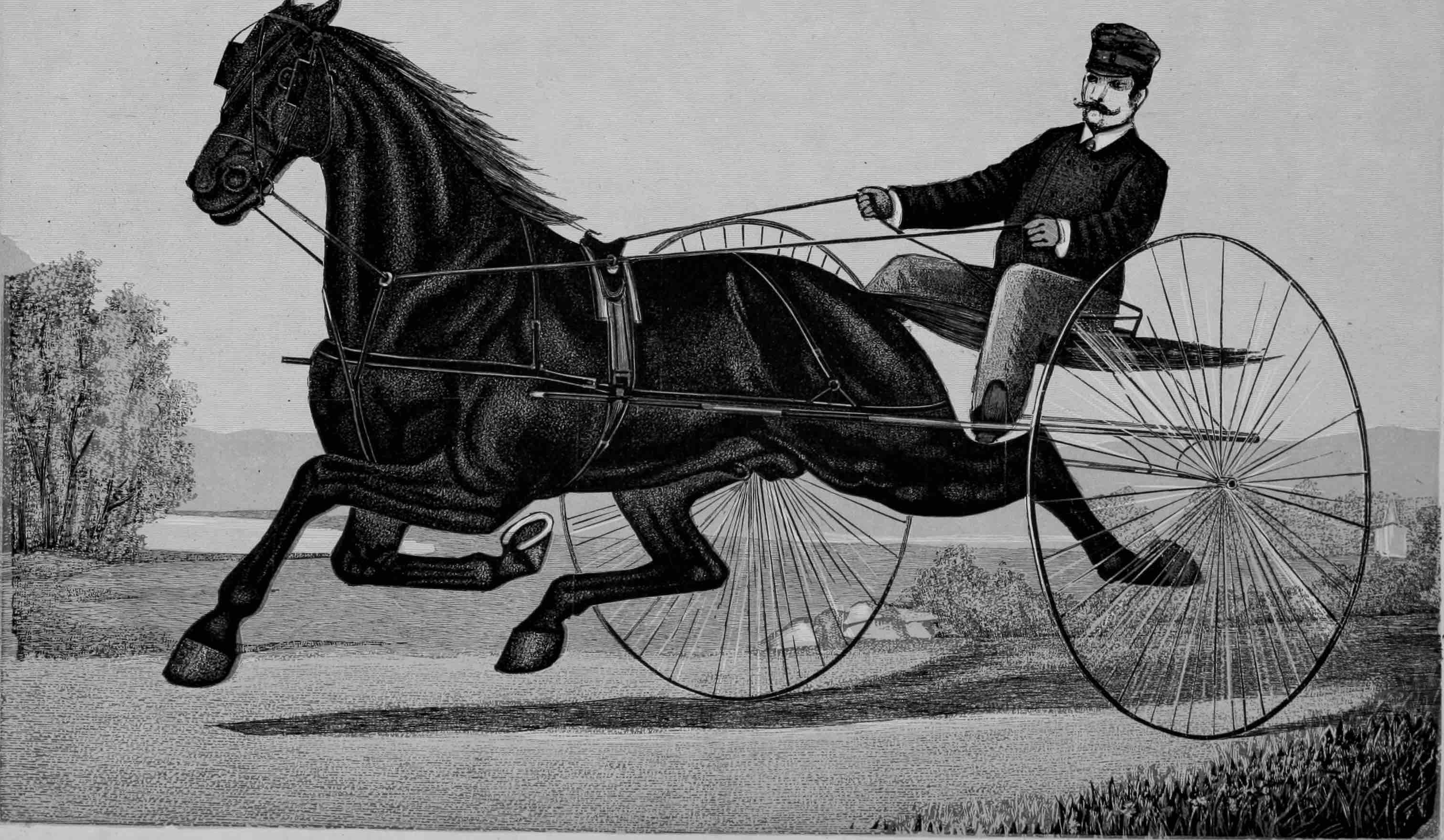 What makes Feldman's book even more interesting is that he - writing about the beginning of the 1920s - describes an environment which in many ways is ominously reminiscent of today.

What finally caused Germany's inflation to start galloping in the early 1920s was a change in wage formation. According to Feldman:

The tide against wage restraint was turned in the summer of 1921.

After a bread price hike of 50% on August 15 2021, workers in the coal industry demanded higher wages, which the industry accepted - and subsequently hiked prices in order to preserve their profits. Government employees didn't want to lose out on the fun, and successfully sought to compensation for the high cost of living as well. "The private sector was no less troubled."

Simply put, the workers had finally gotten tired of falling real wages and now sought to anticipate the inflation rather than react to it... ´. And it was at this point that inflation started to gallop.

A couple of months later, the city of Berlin prohibited public meetings in order to prevent plundering and "panic buying" of clothes and shoes.

US wage inflation has reached its highest pace in 40 years, and gauging by quit rates and other measures of labour market strength wage earners are in a stellar position currently...

Fed Chair Powell was recently asked whether the Fed is prepared to do what it takes to get inflation under control, he obviously responded in the positive. As Fed Chair he is not allowed to say anything else. The intention to combat inflation is likely present within the Fed.

Theoretically, the authorities are also likely to be able to dampen inflation. The "easy" way to combat inflation is simply tighten monetary policy enough, possibly triggering a new recession. Fiscal austerity could help out: just stop spending and/or hike taxes, Austerity does not seem likely, as evidenced by the discussions regarding (inflationary) tax cuts on fuel, not to mention Green New Deals, Build Back Better Programs and prospects for more wars...

Two weeks to flatten the price?

There are also unorthodox tools that can be put to use. The German city of Berlin prohibited public meetings to prevent "panic buying" in 1921. Perhaps it was on to something? If current authorities were to prohibit public gatherings this would offer another way to combat inflation - perhaps delay it, simply via implementing more lockdowns (though perhaps this could turn the population restless after the past two years).

In related news, the International Energy Agency (IEA) has suggested taking away other freedoms, such as implementing "car free Sundays", and also to prohibit people from driving their private cars: "cars whose number plate ends with an odd number can drive on Monday". What's not to like, if you're not a climate denier?

Feldman's book shows that good intentions are sometimes not enough, not even when coupled with theoretical abilities. At times the political ability is simply not present. Those in power cannot always control everything, and what they think they are controlling might even revolt against them.

Prohibitions of public meetings and consumption bans were not enough to change Germany's trajectory towards galloping inflation in the 1920s.

Galloping inflation rates were followed by still-higher ones - hyperinflation.

My question is, has a world reserve currency ever hyperinflated? That seems to be the one differentiating factor between the US dollar as it stands right now versus historical examples of currencies that hyperinflated.

I think that's right (re: reserve currencies), but at the same time the USD is facing more competition in a long time. $BTC, $CNY comes to mind. And if investors/households "flee" to other non-USD currencies/assets, US loses some monetary capacity. And if you lose monetary capacity you also impact fiscal capacity negatively, which makes the idea of inflation targetting less credible, which could feed back into less monetary & fiscal capacity.

I'm definitely not saying this is obviously playing out, but perhaps the likelihood is no longer miniscule. And that's not to mention the idea that by now it should be obvious that USD assets carry non-zero counterparty risks, while gold, $BTC, etc do not. (the same applies to all fiat currencies, obv).

What you say tracks with what I’ve been thinking. Namely, there’s a gradual shift away from US dollars and treasuries, beginning with commodities being sold in other currencies and in gold like we are already seeing now as a consequence of the sanctions. Then it seems likely that countries will reduce the amount of treasuries they buy from us each year, weakening the dollar’s position as a reserve asset. That’s the dollar gradually will lose its dominance and hegemony, even though it will remain the closest thing to a world reserve currency for quite some time.

Before 1971, there has never been a world reserve currency not backed by gold. Historical record is not that useful, we live in a different situation.