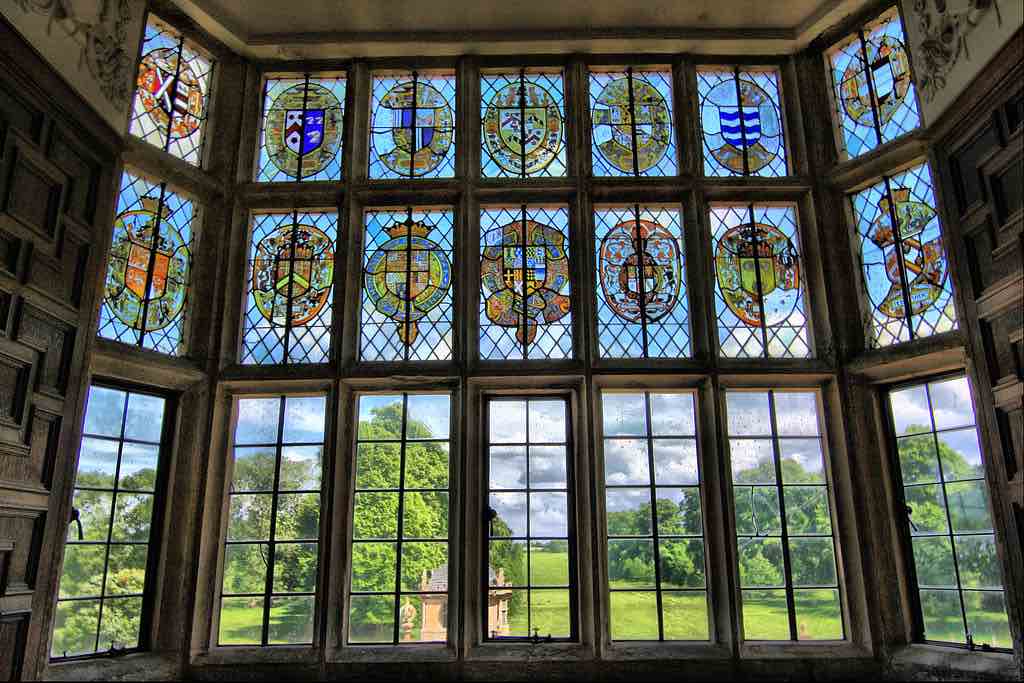 I was recently asked by a former colleague why I had increased my exposure to certain sectors in the equity market. After all, the information that had informed my decisions must already be priced in since the market is efficient, he argued. One could spend plenty of ink on the definitions of market efficiency as is usual in academia, but let's just not. Instead, I'd like to argue that the market, at least important parts of it, may have become notably less efficient due to changes to the information landscape.

Many may be familiar with the concept tragedy of the commons. Jointly used land (commons) tends to be overused, polluted, and so on. Today's information landscape actually resembles such a common. Today's information commons has however become limited (reduced flora and fauna) and less valuable (the soil has been depleted), for several reasons:

Once the information commons is rid of free-thinkers and Querdenkers then only the consensus remains. And of course it's nice to "think the same, together", it's not only convenient, it's actually a privilege of sorts.

But when only consensus information remains, there is no real information left. The once-flourishing information commons has now turned into a desert. As all risk-takers know, it is only when something unexpected happens - or is expressed - that "something actually happens". If someone says that the sun will rise tomorrow, how valuable - how informative - is that statement? Not at all, based on Shannon's information theory. Compare e.g. with the statement "next year there will be energy rationing".

It is only surprises, the new, the unexpected, the non-consensus, that provide real and valuable information.

Before someone notes that it's not the entire information commons which has been ruined, let's admit that (a)social media does indeed exist. And on social media, different rules apply - at least partly. Even here though, the situation is far from ideal due to:

For investors who dare to think differently, who dare to dig where few other dare to dig, there will likely be more alpha to be had, perhaps more than ever. And this will be particularly so where Overton's window deviate the most from actual reality.

As computing legend Alan Kay once put it:

A fresh perspective can be worth 80 IQ points.

What would that do to your alpha?