Tokyo will satisfy you. 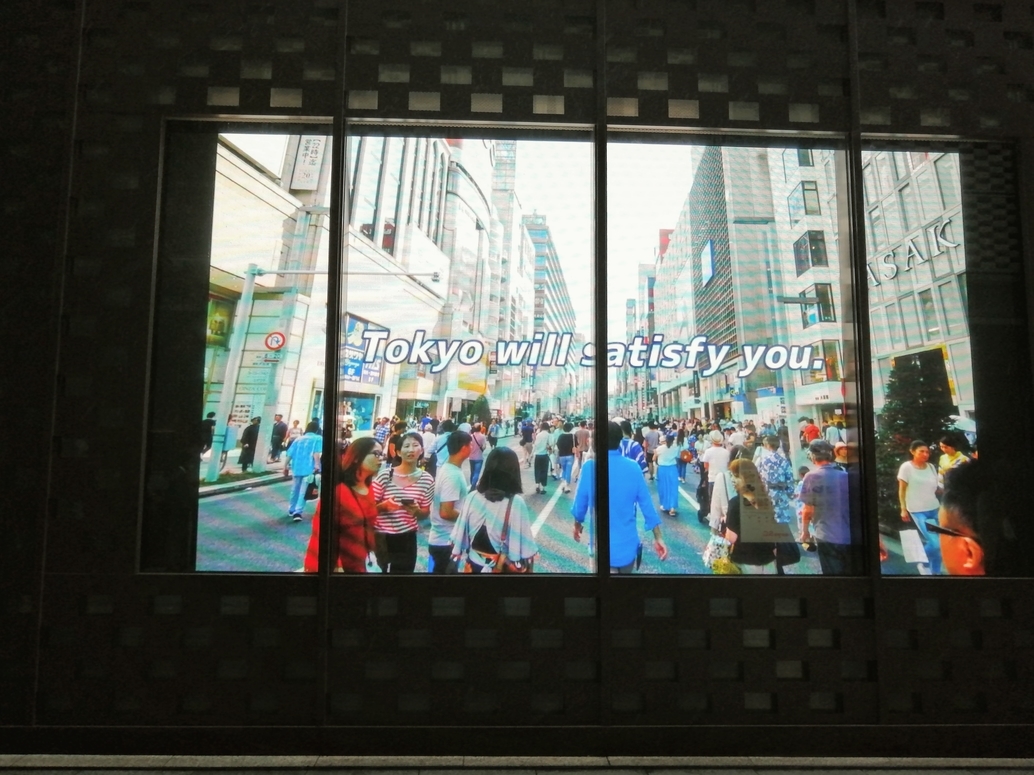 The news marveled for one day at the details from a Gender Equality Bureau Cabinet Office white paper: sixty-five percent of men in their twenties are single, forty percent have never been on a date, and the number of marriages has slipped to a record low. The number of births has sunk again, but that is barely worth noting. It won't always be this bad, but pandemic controls have ruined every attempt to pull up.

Everyone is happy, though. The city is a paradise. Tokyo will satisfy you.

The problem is that most people are satisfied. This is not necessarily my experience. I can tell you that surveys have youth life satisfaction higher than anytime since the 1960s. It’s a society almost universally satisfied. I don't know what that means, exactly. But almost everyone can share the same private comforts of streaming entertainment and couriered food. This is egalitarianism, in a way. These minimal satisfactions slake the thirst just enough.

I'm speaking for myself: I think it's worth considering what it means that most people are satisfied, as dire as I might imagine things. The decimation of community, decades of economic torpor and political ossification—it doesn't have to be an unhappy process. There are people that are not satisfied, of course. And it has to be admitted that a majority will still marry and give birth to children.

It doesn't much matter to me. I won't be counted in the demographic tallies. I’m not a part of the program.

Donald Richie observes in his diary that living in Japan is only tolerable for foreigners because of our foreignness. We are exempt from many things. There’s no reason to conform to what he calls "insular customs." He says that if he were Japanese, he would have long ago left for somewhere else. I have already lived most of my adult life outside of my home country, so I suppose it would be true for me, too.

That observation is in an entry that follows one where he walks through Ueno Park and stumbles across an exhibitionist couple having sex for the entertainment of voyeurs. He makes the mistake of reaching out to assist the woman. The couple immediately stops what they’re doing. You can look but you can’t touch.

I was satisfied, at least, spending the morning at my beloved Takashimaya (the billboard pictured above is in the space between the main building of Takashimaya, dating from the 1930s, and its new annex, dating from—completely guessing here—sometime in the 1980s). I rode the elevator only to enjoy the luxury of a young woman in a pillbox hat pushing the buttons for me (there’s no reason to have an attendant since, rather than running a lever, it is only pushing a button, but the tradition continues). I walked around, noting the price of things. The place was deserted. A young woman caught me stopping to admire a dress and explained its materials far past the point of trying to secure an immediate or future sale.

In the basement, I bought lunch: a sandwich of marshmallow-y white bread and a cutlet of chopped and reformed shrimp. In the liquor store, looking for something else, an elegant young man sold me a bottle of champagne.

I took a taxi home. It was raining outside, but keeping myself dry wasn't a concern. If that was, I could have exited from the basement of Takashimaya directly onto the Ginza Line. I took a taxi only to enjoy a ride in the rain and to indulge in the feeling that I was in a movie, looking out at the wet cityscape and looking at myself in the reflection in the window.

At home, I opened the balcony door and let in the roar of the elevated expressway, ate my shrimp sandwich, and enjoyed the champagne dumped into a plastic cup. Pleasantly buzzed at midday. Tokyo will satisfy you. 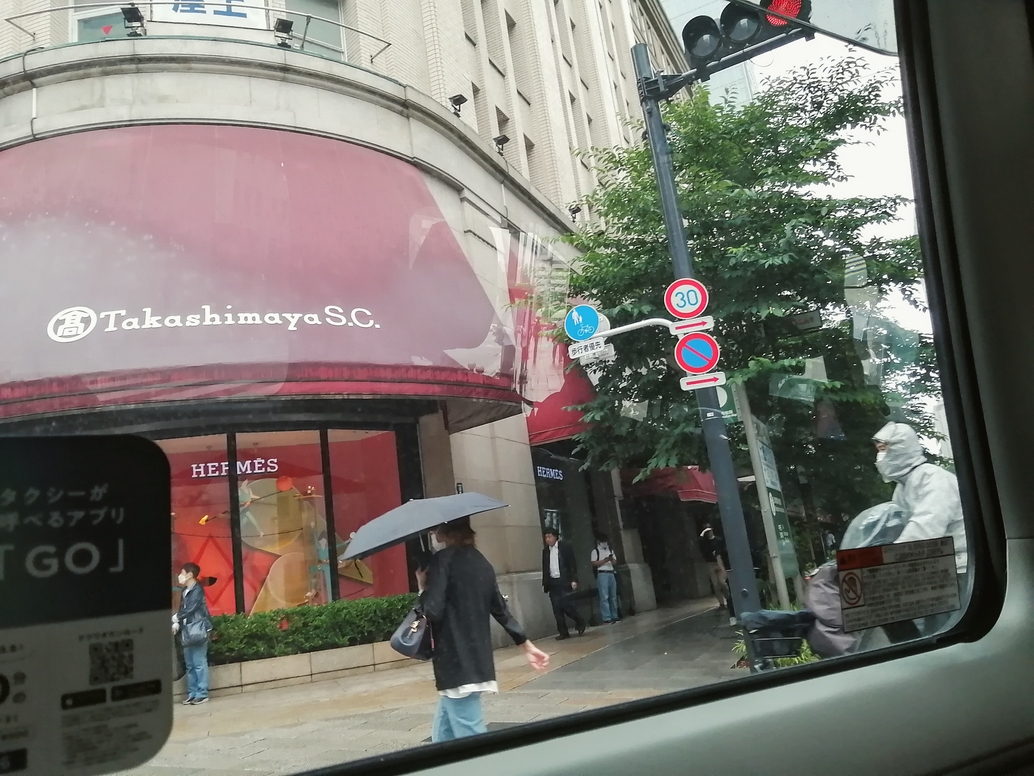