Thinking about Shigenobu Fusako, eating kakiage in a park in Arakawa Ward. 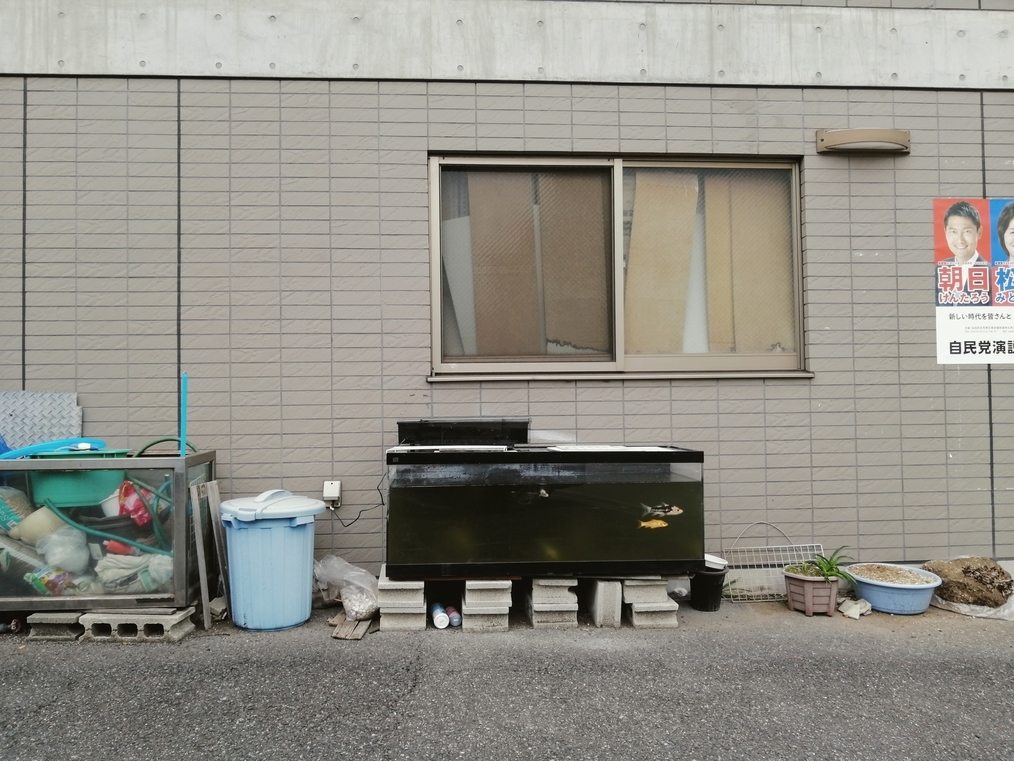 Not having anything better to do, I walked north to Minowa.

The rainy season has finished. Now, there will be a month of grey, humid days.

I bought a paper sleeve of kakiage with pickled red ginger and ate it in the park that abuts the shopping arcade halfway down. Maybe it was because the news about Shigenobu Fusako had bubbled up again, for some reason, a couple weeks after her release from prison, or because I had been trying to write an essay about Adachi Masao (it was intended for this space, rather than another narcissistic personal essay), I opened my notebook and started jotting down notes for a short story about terrorists in exile.

Since living in Senzoku, I had a story in my head about radical Chinese exiles. I won’t say anything else about the plot or characters. Nobody should have to listen to the synopsis of an unwritten novel. The story notes were an extension of it, though. I won’t even write it, but it was a way to try to come up with an answer to the question of why exiles usually return home.

Adachi Masao was deported. If not, he might have stayed in Lebanon forever. Shigenobu Fusako spent thirty years in the Middle East as a fugitive and then came back to Japan of her own volition, despite knowing that she was looking at years in prison for her role in a hostage taking in the Hague in 1974. She had a daughter in exile, friends, a community, and a cause. What drove her to fly in on a fake passport and hole up in Kamagasaki? There’s never a complete answer in her own writing and interviews. Perhaps it’s never sufficiently asked or answered because it’s seen as only natural that she would return. I have my own assessment of Shigenobu Fusako but I'd rather talk in the abstract.

I walked up and down the arcade a few times. It was quiet. A few more shops had closed permanently, since my last visit, it looked like. I filed the information away.

I ventured out west of Minowa, going down back streets. Years ago, I would have had to glance at a map on my phone. Now, I can walk for hours and navigate a safe loop back to my starting point. I know the landmarks and the general shape of each neighborhood. There is no longer a sense of alienation or discovery. I couldn't get lost here. Everything is familiar.

Without meaning to, I have lived in Tokyo longer than anywhere else in my entire life.

I have lived most of my life outside the country where I was born. It has been almost a decade since I’ve been back at all. I’ve had my passport renewed multiple times in foreign countries. I wonder if I will have to return someday. I don’t believe I will, but maybe Shigenobu Fusako didn’t think so, either. She’s probably not the best example. I shouldn’t make the comparison.

After so long, I feel like my hold on things has slipped. I have missed shifts in language and culture. I have missed out on political scandals and television programmes. Peering back in occasionally, I can tell that I am behind.

Part of this must be age. Part of it might be temperament. I am cut off from the popular culture of the English-speaking world. Living in Japan partially explains it. Although this is a client state of America, part of the bargain is that they will not be bombarded with its cultural products. Some of this is down to my line of work. If I read a modern novel, for example, it will probably be in Chinese. Some of it might be down to hostility.

In a way, this is always how I have lived. My father’s job in the Air Force kept our family at various Cold War outposts, so much of my childhood was spent overseas, or in places where we had no roots. My parents settled down in a prairie town where they had no family. I left because I had no idea what I would do there. They left, too, splitting up and moving to opposite sides of the country.

I believe people of certain nationalities are less tolerant of exile. White Americans do the best, these days. The dropouts I met in China and Southeast Asia tended not to have any future plans that involved family or returning to a native place. That was equally true for those that were bumming around with parental support and those that were teaching English with a fake diploma as an alternative to dying in a foreign war. When they returned to America, they became internal émigrés, just as distant from their native place as when they had been in Bangkok or Beijing.

For the first time, I no longer have the urge to leave. It’s not because my frictionless existence here couldn’t be replicated somewhere else. Now that I’ve settled down, I can’t work up the energy to rise again. I have more complicated reasons to stay. I will leave those out. There are things that I couldn’t leave behind. 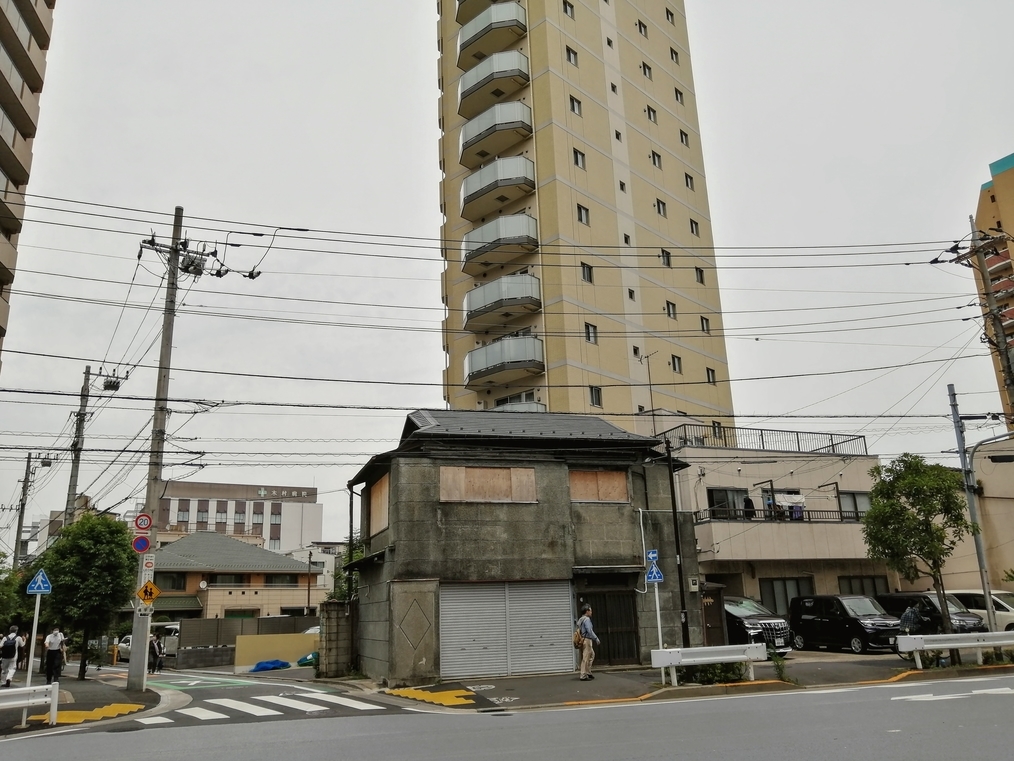