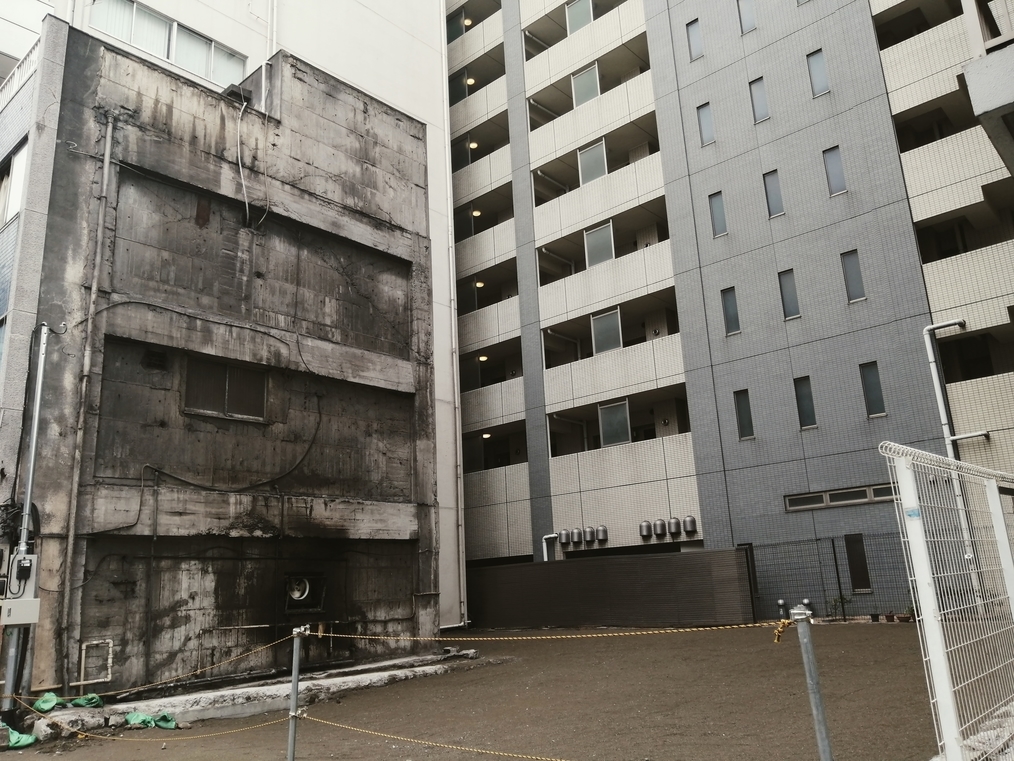 I had already moved out of Kanagawa by the time news broke that a twenty-six year old man had stabbed nineteen people to death. But I knew the area, generally if not specifically. Maybe that is why I paid closer attention. I suspect most people reading this will be unfamiliar with the incident. The attacker broke the record set at the Ikeda massacre in 2001 and the Akihabara attack in 2008. I think those events are mostly unknown outside of the country, too. The same year as Akihabara, a man launched an arson attack on a video store in Osaka and killed fifteen people. A man with a knife in Kawasaki killed three and injured eighteen in 2019. Two months later, there was an arson attack at an animation studio. Thirty-six people died. The firebombing of a clinic in Osaka last year barely registered, coming as it did directly after a man dressed up as a movie character and stabbed people on a train. At the start of the year, two students on a university campus were stabbed. Two kids were stabbed in Sendai yesterday.

I have probably left out some minor attacks. They follow the same pattern: a disaffected man takes frustrations out on strangers. When they happen in China, state media calls them revenge against society attacks. They are not motivated by any particular ideology.

There is no easy explanation for these attacks, so they fade from the headlines quickly. In a country like this, you can’t point to access to firearms or a mental health pandemic. Pointing to social pressures might be seen as excusing the violence. So, there is nothing to say.

The combination of despondency or alienation but also motivation to murder is hard for me to comprehend. I have sometimes wondered, when contemplating the senseless murder or maiming of people the attacker had no prior acquaintance with, why they could not lash out against a more personal target. Some of them do, I suppose, and then continue on with their rampage. If the motive is revenge against society, I have to think that there must be more justifiable targets. I can understand Hu Wenhai, even if I would not express any sympathy. This is just my attempt to rationalize the irrational.

I think that is always the temptation. If there is no easy explanation, the conclusions are ugly. It means that there is something wrong that is not easy to fix. I believe everyone would rather fantasize and project their own schematics on events.

But it’s still too early to say much, so it's better to say nothing.

I was awoken from a dream by the news coming over the radio. When I went out, I wondered if anybody would mention what had happened. I wondered if I what sort of noncommittal murmur I could make. In the café, the radio was playing "Sea of Love." The men at a table nearby were discussing a course that had attended that afternoon. In the corner, a woman did her makeup and chatted about a mutual acquaintance with the lady that runs the place. It is better to say nothing. 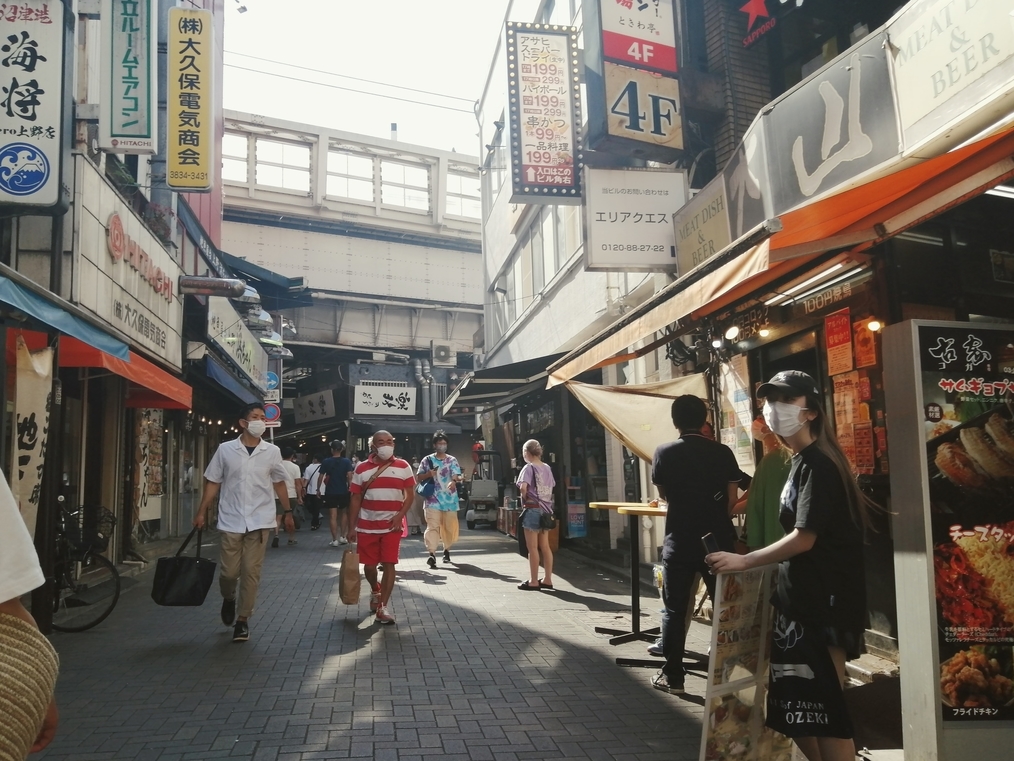 In Ueno today, I overheard two young men talking as they walked: "'Relationship with a specific group?'" They were quoting the line from the news. The other replied that he had no idea what it meant. He could not even guess at what group it might be. On social media, everyone had already arrived at one of the new religions. The shooter's mother went deep into debt, supposedly, climbing the ladder.

I am still not ready to give up my earlier assessment. An isolated man got it together to blast at the shadows. The attacks followed a familiar pattern; the target was incidental. There is no suggestion that he was a member of a new religious movement, anyways, only that he was angry at one of them.

I shouldn't allow myself a comment on the discourse. The reaction is more restrained within the Japanese media than it is outside. The press has a tight leash. There is an election underway. Afterwards, maybe there will be moving tributes or more measured assessments of the man and his life. There might even be soul searching about the deep social malfunction that produced another spasm of violence. In the outside world, though, there is less restraint. Here, as in many other cases, opinion can be divided into marketable and unmarketable. Outside of the mass line, there is only what can be described as an intentional inversion. There is nothing that runs in another direction.