25/26: returning from the beach to learn that Peko-chan and Ryuchell have divorced. 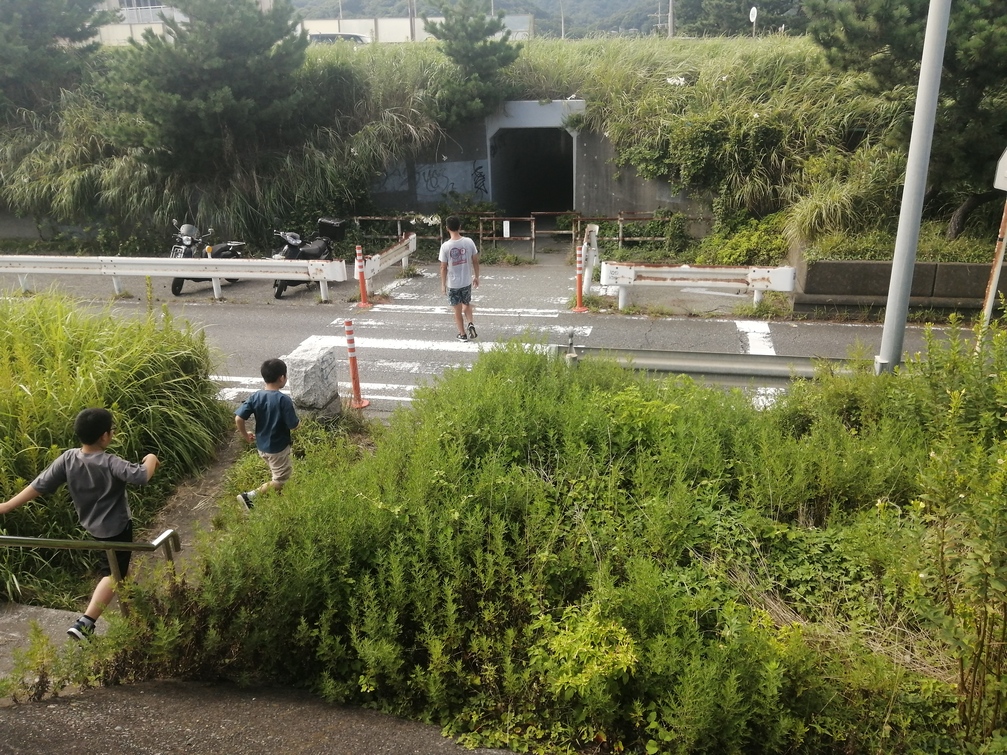 Shonan. On a weekday in late August, the beach is mostly locals. Now, the trains from the city only come fully loaded on Sundays. A few kids in wetsuits. Middle-aged surfers with tans that will never fade. A drunk that gave up his post with a view into the corrugated tin shower stalls to shake my hand and tell me, "Shonan, the most beautiful place in Japan."

I will admit that I go there partly to watch people. It's a mood that you don't normally see in Japan—an afternoon on the beach in Shonan. After I wade out and put a fresh coat of red on my shoulders, I like to walk up and down the beach. But there was nobody around. Nothing to see. I walked up through the town, taking the long way back to the station. Not much has changed in Oiso in the past two or three decades. Big houses built by commuters to the city. A tofu truck going slowly down empty streets, playing a recording of a flute. The Lawson at the top of the hill was closed. A sign said that it was because of the pandemic. Not enough staff. 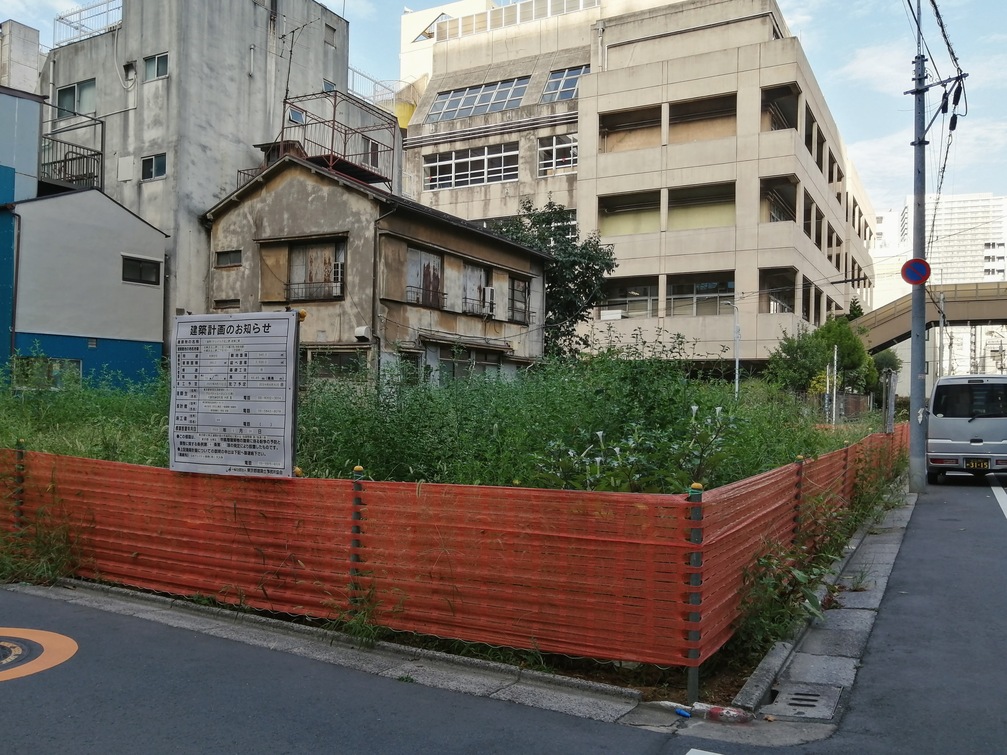 Japanese news is seized this morning by the news of Peko and Ryuchell.

The last story that poked into my bubble was a girl stabbing strangers in Shibuya. There was a bus crash, too. Every member of the Abe faction of the Liberal Democratic Party is connected to the Unification Church—I saw that story, too.

Peko and Ryuchell have divorced. They will be co-parents to a four-year old son. They announced that they will try a “new family form.”

The match always seemed peculiar to me. Until they married, I thought their relationship was a gag—a comedic pairing: the no-nonsense Peko and the theatrical and effeminate Ryuchell (I will follow the conventions of local media and let you read between the lines). The news that they were raising a child together struck me as improbable. But I figured that maybe I was reading too much into their personas.

In the years since the birth of their child, Ryuchell has indulged more enthusiastically in an alternate gender expression. He was always androgynous; he was formerly the posterboy for a genderless movement in Japanese fashion. But his look has become progressively feminine.

Peko and Ryuchell released matching statements to the media. Peko garnered more sympathy. She said that she had hoped to be with him until the end of her life. She said that Ryuchell told her that she was the first woman he had ever loved. And Ryuchell admitted that he was the reason for the split. He explained that a gap was opening up between his "real self" and the "Ryuchell hiding his true self." He went on to say: "There were moments when the thought of going on seemed too painful."

The Japanese media is respectful of talent agencies. They are fearful of lawsuits. They play by the rules. Since Ryuchell has not specified what he was hiding or what he confessed to his former wife, it is forbidden to say what can be said on social media.

I wonder if this is a good thing about Japan—the artificially chaste image presented by the newspapers, and the fact that they haven’t yet been swallowed by social media. Maybe it is good to live in a world where scandals have to be reported in this way.