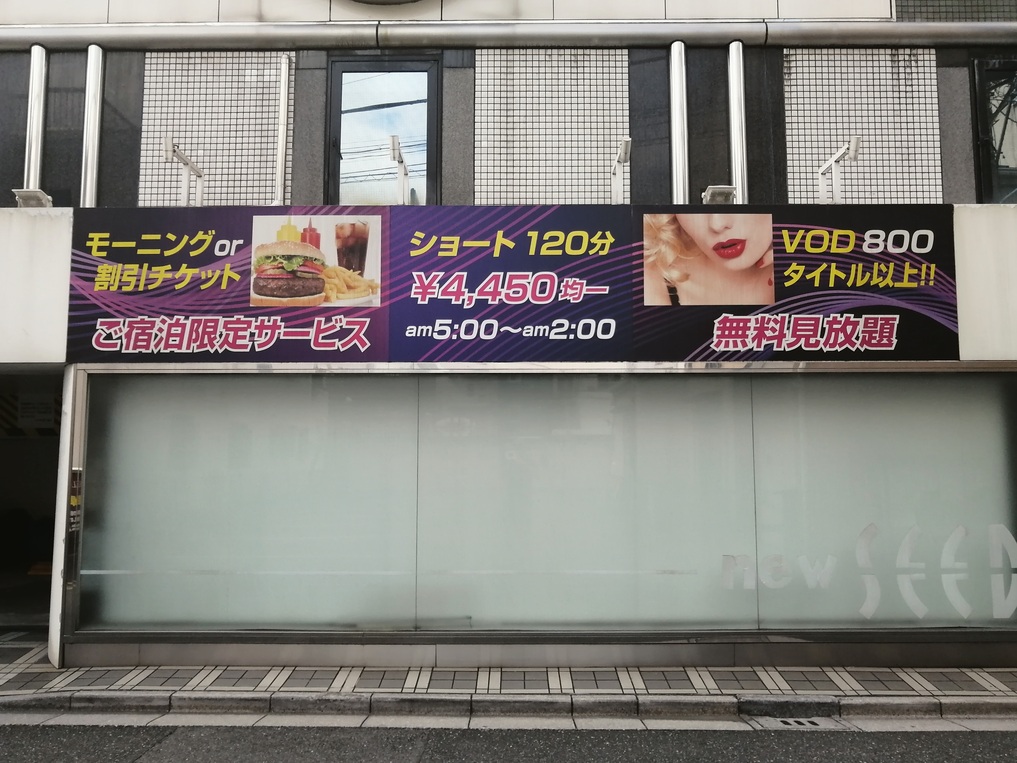 Adachi Masao is filming a picture about Yamagami Tetsuya. Jean-Luc Godard is dead. His more fearsome Japanese apostle has never given up his brand of nihilistic leftism. His years in the desert have only sharpened him.

This morning, a man set himself on fire outside the residence of the Prime Minister. He was in his seventies. His cause was opposition to the state funeral.

This occurs to me: now that it has been revealed the extent to which the Unification Church and its operatives were intertwined with the Liberal Democratic Party, the idea of Abe Shinzo as a populist figure can be put to rest. He won his majorities just like everyone else does, through factional battles within the party and tapping special interest groups capable of mobilizing voters. The way everyone understood politics was wrong.

All popular political contention at this moment is reduced to struggles over symbols. And so there is actually not much to the fight over whether or not Abe should receive a lavish funeral. Stopping it would not accomplish anything and going forward with it doesn’t accomplish anything. Materially, of course, nothing changes, either way, but neither is the symbolic order disrupted.

Adachi Masao understands that the goal can only be chaos. I believe he understands the symbolic struggle. The Japanese leftists were always more interested in existentialism than socialism. And they were artists more than they were terrorists. They went to the Middle East because they appreciated the aesthetics. The blood being mopped off the terminal floor at Lod. The desert. The keffiyeh and the Type 56. The mad anarchist construction site in the Narita paddy fields.

Here, there is the possibility of the populist appeal. Give everyone what they want. Our imaginary demagogue would come out to say that Abe’s state funeral should go ahead, with all the Showa pomp, with crowds thronging the road. Let him be buried in the style of Misora Hibari. Let his remains ride in a gaudy hearse driven by Yamaguchi-gumi lieutenants. Let the Self-Defense Forces blast Howitzer cannonades over Saitama. Give everyone the week off work. And turn the hucksters and false prophets over to the mob. And then let Yamagami choose his fate. If he wants to hang, then so be it. (Give the leftist filmmakers jobs in the new State Film Bureau. This is the lesson of the socialist regimes of the last century, as illustrated by Miklós Haraszti: instead of gulags, lock your radical artists up in conference rooms and salons. And this is when the plan to turn the Southern Ocean into a vast pastureland for whales can be undertaken. Return to autarkic whale-fed Japanese socialism.)

But just like Adachi, I am indulging in fantasy. I am becoming convinced that the future belongs to the cults now.