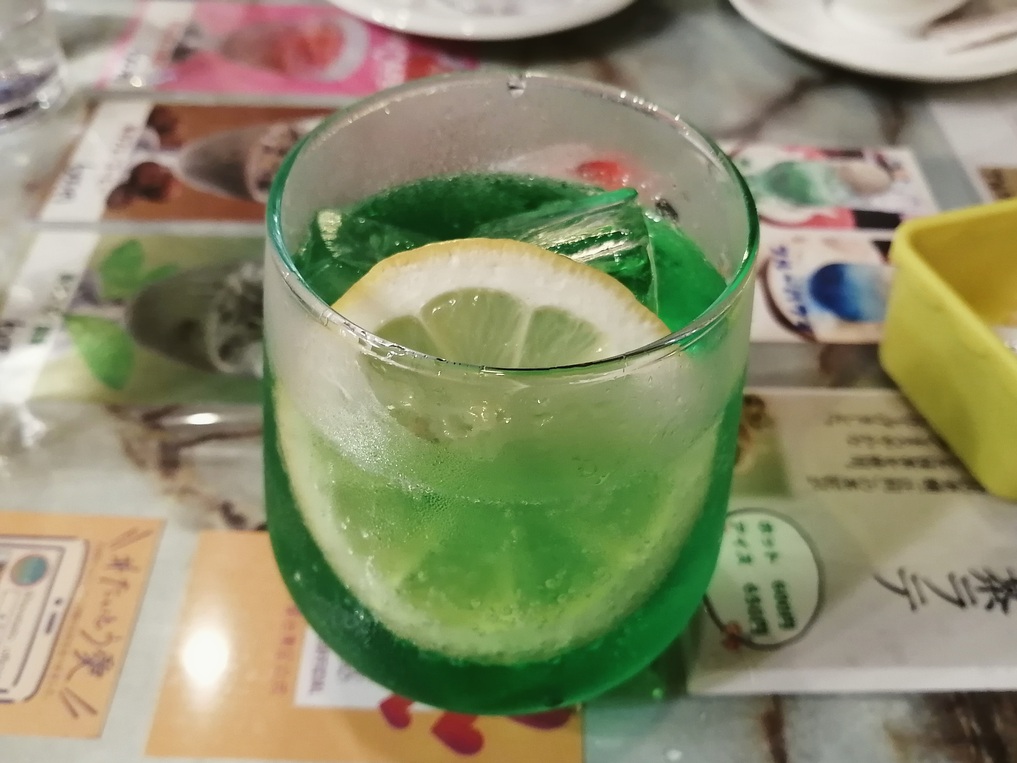 The tourists are returning to Asakusa. Well. I always say this. I say this mournfully. Three summers of peace and quiet. Three summers without hearing about “tourism pollution.” Three summers of warm reception, without the chilliness and silence that comes when people assume you are a tourist that has wandered into the wrong part of town. It’s come to an end. And I wonder if I will return to wearing a mask, if only not to mark myself out as someone unwilling to assimilate.

I believe that mass tourism is demeaning. This is especially true in a place that is not prepared for it and is not interested in it. The polls showed that the majority—sixtysomething percent—did not approve of re-opening. But there is the view that the economy won’t recover without it. Better to turn the place into Thailand than figure out an alternative (yes, but Thailand does it better, and seems to manage their tourists better, and seems set up for this kind of thing). The tourists will keep us afloat. At the price of our souls.

I always share this story. Daycares take the kids out in wagons with high sides that fit five or six toddlers, and, when the tourists came, they had to put up signs on them that read: NO PHOTOS. Tourists took pictures of them. They had to be dissuaded. I saw it happen myself, despite the sign. The daycare teachers placed themselves between the tourist’s camera and the children. (The tourists were American, I can tell you.) As a rule, the Japanese do not react to these incidents directly but react with chilly cool and store up their resentment.

I was walking to Asakusa one night, years ago, and a bus disgorged a couple dozen Chinese tourists onto the sidewalk in front of me. They blocked my path, waiting to file into an all-you-can-eat barbecue place. I have to admit, I reacted badly. I felt ownership over my part of East Tokyo. And I felt that my diatribe, delivered in Chinese, while forcing my way through them, was giving voice to native resentment. Maybe not.

There will be weekly television news reports about foreigners behaving badly in Japan. That is focused mostly on the Chinese. (Despite my Asakusa run-in, the Chinese generally show restraint on tour. They treat Japan as a destination for shopping, rather than—as the Americans and Europeans do—a site of self-discovery or Oriental soul-searching or adventure. They have the good sense to openly proclaim the superiority of their own cuisine and treat local food as a peculiar novelty. They are usually escorted around in groups, too, so they don’t pop up where they don’t belong. The American tourists go to Akihabara and visit places that have appeared in films. They want to visit Golden Gai. The European tourist generally wears hiking gear and carries a large backpack. They stay in hostels in Asakusa. They look forward to speaking with the natives and learning something about the place.)

In a similar way, the reaction against foreign workers is not xenophobic either, I would argue, but a reaction against the way immigration is conducted: corporations bring in cheap labor from South Asia to compete with the most precarious Japanese workers. Apart from the tourists, these underpaid, exploited workers are the only foreigners most local people encounter, at least in Tokyo.

There is not much Japanese xenophobia, at least in Tokyo. They are as accepting as middle-class urbanites in any developed country, but less performatively interested (the restaurants in ethnic enclaves do not become a destination for social studies teachers and ad agency interns, as a rule, and, so, if you walk into a Vietnamese restaurant that does not cater to the weekday lunch crowd with hoikoro and mabo tofu specials, you will be met by pounding Vinahouse remixes of folk songs and an untranslated menu). I won’t convince my friends from Bangladesh and Pakistan, who are frequently stopped by the police to check their bicycle registration and have their pockets run. True hatred and suspicion is reserved for internal threats.

The Japanese hate the Koreans in Korea, but that grows from their concern about the Koreans in Japan. The Koreans are infiltrators. They have a position in the worldview of the Japanese (not all Japanese, clearly, but give me this shorthand) like Jews in the worldview of the Westerner (again, shorthand): scheming, undermining the foundations of society, and—this is the scariest part—usually not immediately identifiable. They blend in. They even take Japanese surnames! They speak Japanese fluently! (But they are born in Japan and their parents were born in Japan and they often would not necessarily identify as Korean.)

Well. I don't understand it, myself. I am passing on the information.