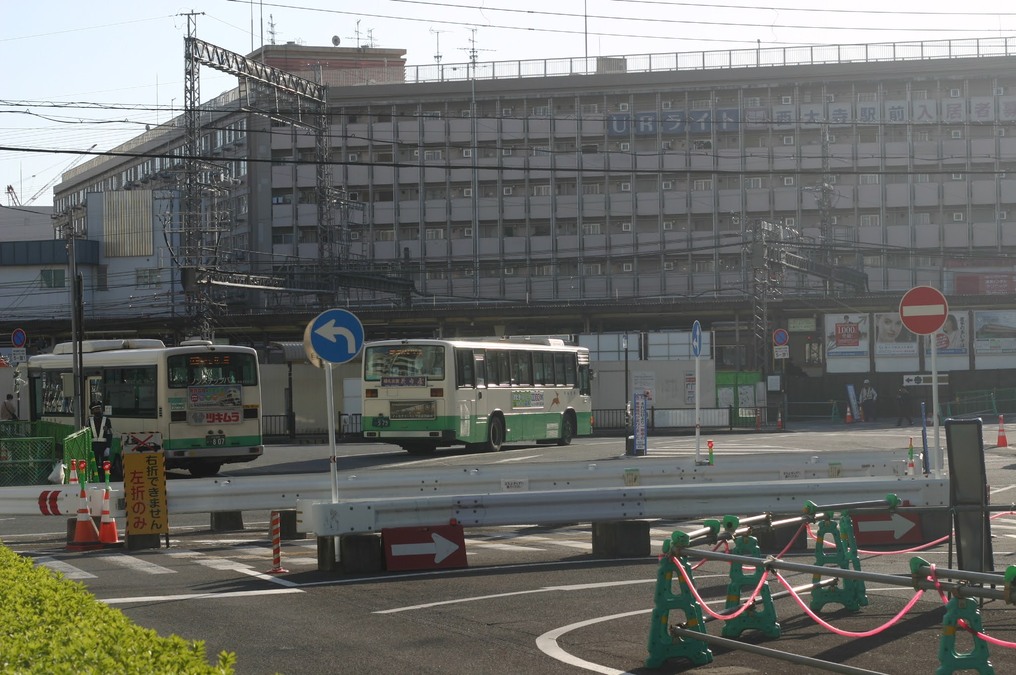 It is difficult to connect Tokyo—Tokyo around the Yamanote, Tokyo of the central wards, Tokyo of fresh construction and manicured parks, Tokyo as we see it on our television screens—with the numbers that people use to gauge the health of a nation. Pulling up the statistics on the flat economy and demographic collapse from within the supercity, they don’t make sense. This is because Tokyo grows at the expense of the rest of the country, soaking up its lifeforce. There is enough juice left to sustain a hundred square miles or so, kept viable as a reservation to hold about ten million lucky people. Beyond the municipal boundaries and the bedroom communities along the railway lines out of the city, things have started to break down. This is where the numbers begin to make sense.

The news cameras focused on the spot where Abe Shinzo was gunned down by Yamagami Tetsuya. When the TV crews were done capturing their footage, they left.

It is not luck that Abe was shot on the north side of the station. The local Liberal Democratic Party politician he was campaigning for must have been instructed on the choice. The south side is more expansive, but it is a ghost town. It is like visiting a marooned Soviet town in Central Asia: state housing projects, ranging from mammoth Plattenblau blocks to rows of Khrushchyovki. Grocery stores clearly only much later bought out by regional chains sell discount vegetables to pensioners. The viability of nearby Osaka has bled off the young people. This is postsocialist Japan (Kono Taro is fond of saying that Japan was the last socialist country, which rings true, once you spend any time here).

An attempt has been made on the north side of the station. The street is being dug up (you can see in the footage of the assassination that workers have paused beside an excavator to record Abe’s speech on their phone). Like in the deserted malls of formerly great American cities, the department stores, once emptied out, have been colonized by discount shops and fast food joints and nail salons; lessors on the upper floors have been allowed to spread their inventory out, taking up space from departed rivals. But there is not much else. In another town, a commuter hub like this would be enlivened with bars and legal and quasi-legal sex industry establishments, but at Yamato-Saidaiji, there is only a pachinko parlor and a few ramen shops. Beyond those are the homes and apartment blocks of the suburban proletariat—and then nothing: farmland. The tidy compound of the Family Federation for World Peace and Unification stands out.

The numbers make sense. It is not surprising that they have not been used to explain anything about what happened outside Yamato-Saidaiji Station this summer. That would seem to violate some taboo on noticing that in liberating the people from the old system that the revolutionaries have immiserated most of those that cannot live on the hundred square mile reservation in Tokyo. And so, the explanation is madness. Or the explanation is that he was correct. Or there is no explanation possible.